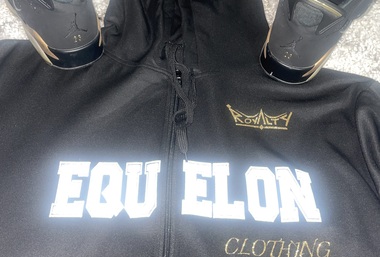 Upper Equelon is A lifestyle. Where high class, brilliant design, and originality meets the fashion world. Custom made, hand-crafted apparel, attire, and accessories. It’s not just a style…it’s a lifestyle. [read more] 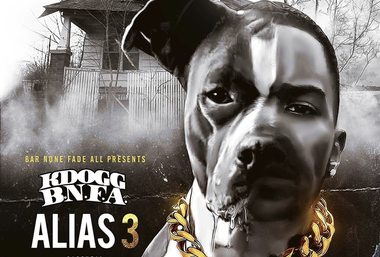 B.N.F.A. (BAR NONE FADE ALL) IS A SHARED VISION, WAY OF THINKING, OR TRAIN OF THOUGHT. WHERE INDEPENDENT INDIVIDUALS STRIVE FOR A SINGULAR PURPOSE, TO BE HAPPY AND SUCCESSFUL. THIS COULD BE DONE INDIVIDUALLY, BUT IS LESS COMPLEX AND MORE BENEFICIAL WITH SOMEONE WHO SHARES YOUR SAME MIND SET. B.N.F.A. IS A GROUP OF INDIVIDUALS, FROM DIFFERENT BACKGROUNDS, WITH THE SAME VIEWS, TRYING TO ACHIEVE A COMMON GOAL. (Message below for Booking or Feature prices) [read more] 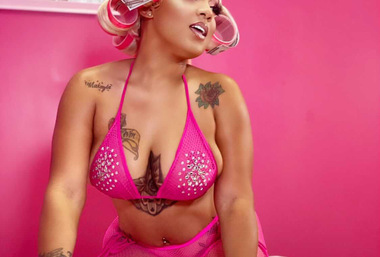 As a full time medical professional one would seem not able to write jaw dropping bars and hooks, but Houston based artist Martina Marie has mastered the balance. Born Martina Rogers in Toledo, OH, Martina Marie moved to Texas in early 2011 to escape the small town feel and spread her wings in the nest that birthed some of Hip Hop’s biggest names like Bun B, Slim Thug, Z-Ro, and Pimp C. Mixing a melodic 90’s R&B sound with cypher like rapping, Marie has positioned herself to be on the level of star status. Martina began her music career in the driver seat of her car by delivering a sulky freestyle to Monica’s “So Gone” challenge. After much positive feedback Marie began a string of freestyles that garnered her national recognition and endorsements from some of music’s biggest names. Finding solid footing in the music game Martina introduced her first full length project named “F.E.E.L.S”. The 14 track album expresses the ups and downs with a former love interest, something most can understand. Tracks like “Addictiion” and “Bonnie and Clyde” explain the love that exists while “Mark My Words” and “Fed Up” point to the inevitable end. Deemed #RapperNurseBae by fans who fell in love with her work ethic and pretty smile, Martina has catapulted herself amongst Hip Hop’s newest stars. With an up and coming catalogue of music ready for release the world can’t wait to hear what’s next from Martina Marie. ~Reece Speight [read more] 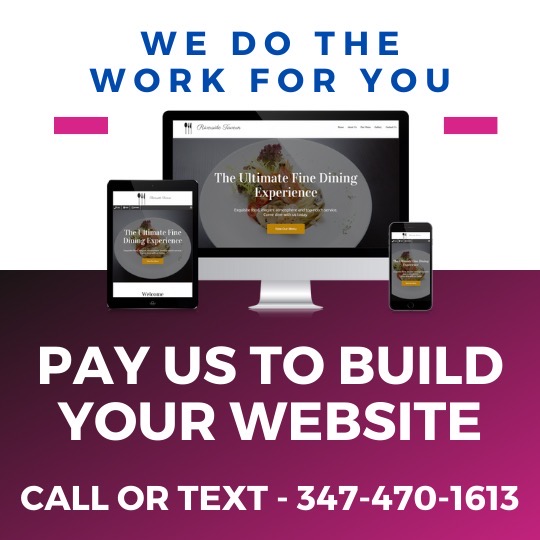